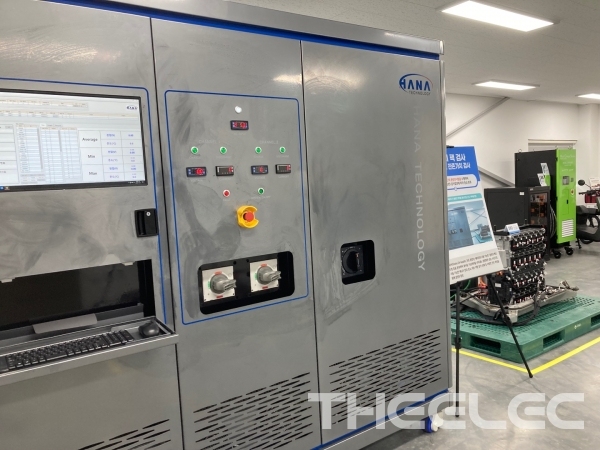 As battery cell makers wrapping up their latest facility expansions, these companies are hoping to supply them with materials for new sales.

Such companies include Cowin Tech, Youil Energy Tech and CIS.

Youil Energy Tech is hoping this material business could be its future growth engine.

CIS is currently developing electrolytes for use in solid-state batteries, after receiving the base technology need from Korea Electronics Technology Institute in April.

Cis had been part of a national project that started in 2017 to develop solid electrolytes.

These equipment makers are investing in battery materials as the raw material cost is a large part of electric vehicle prices.

It will be new companies to compete with existing cathode and anode companies but they can enter new areas such as recycling dead batteries, Mertiz Securities analyst Noh Woo-ho said.

A source from one of the battery equipment companies said battery kits are relatively low in sales compared to fab equipment.

Battery cell makers will attempt to foster only the key suppliers within the next two to three years, they said.